This one’s a little longer than the others – and that’s all I have time for!

END_OF_DOCUMENT_TOKEN_TO_BE_REPLACED

Another heads up – This season is all me, as absolutely none of the shows Ariana was interesting in were on the services she is subscribed to. Let’s see how many more I can be bothered doing!

END_OF_DOCUMENT_TOKEN_TO_BE_REPLACED

This season is gonna be a bit dicey unfortunately, for one thing, it seems a lot bigger than usual due to the number of shows meant to air in the previous season that got delayed due to COVID, and we’re also busy. It’s unlikely we’ll get the chance to watch everything (and not even most of everything) but we can at least try to see a selection. Stuff will also probably be late, so I’ll be doing small batch posts throughout October.

END_OF_DOCUMENT_TOKEN_TO_BE_REPLACED

I’ve been meaning to review this since February, when he first released – however, luckily in 2020 time is fake and that doesn’t matter. It’s late, but it’s also the first figure review I’ve done in yeeears on this blog, so that’s okay. There’s three pieces of Waver merch I intend to review on this blog including this one – but one of them (the Petworks/Azone doll) has been in postal limbo since March due to EMS closing up and the other (the Aniplex figure) isn’t released yet.
Anyway, even though I’ve drifted away from nendoroids in recent years, there was absolutely no way I was going to turn down the first nendoroid of my favourite character ever, Waver Velvet. I say ‘first’ because I’ve been wishing for a nendoroid of his younger form for, at time of writing, eight years. With the popularity of Fate/Grand Order and Waver being one of the most coveted characters in the game, it’s surprising to me that it’s taken until the release of the Case Files anime for any nendoroid of him at all to get announced. Let’s take a look. 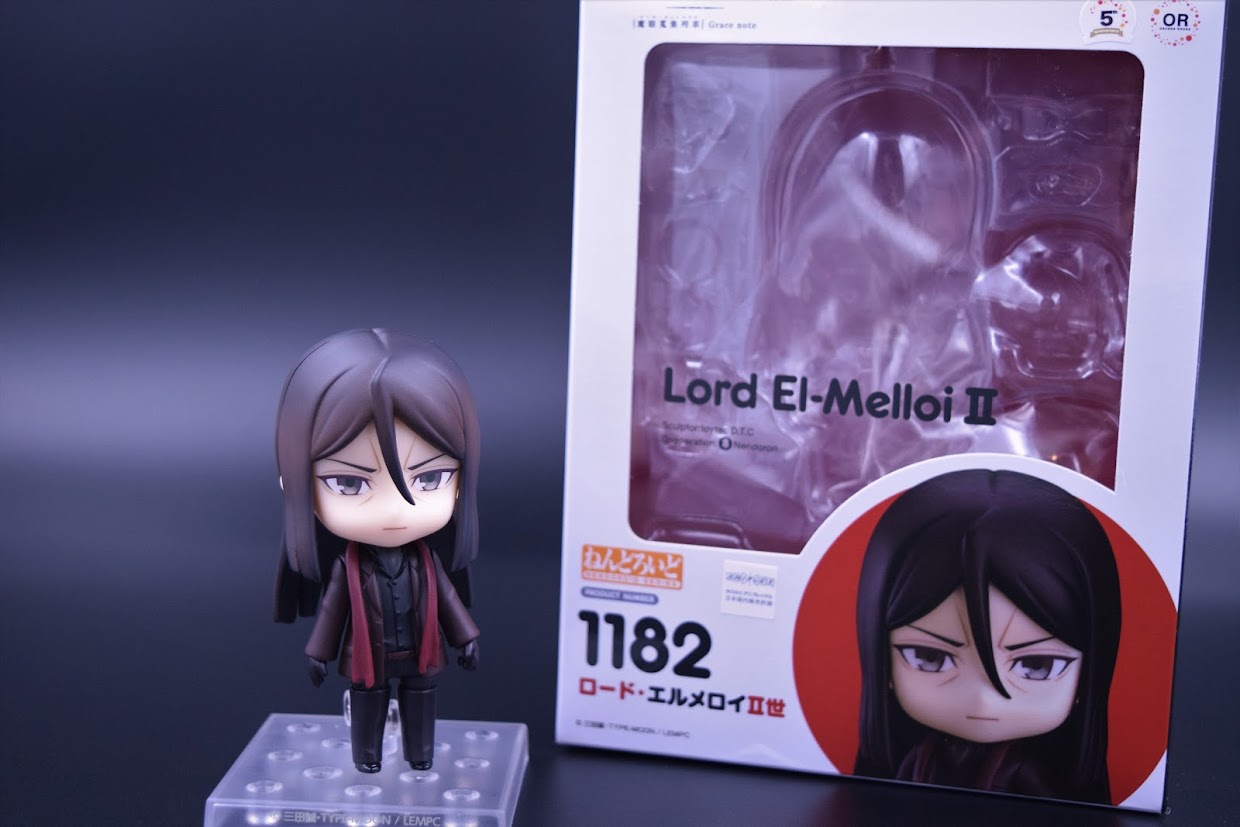 END_OF_DOCUMENT_TOKEN_TO_BE_REPLACED

Like I said before, it’s a smaller season this time so I wanted to do all my shows in one hit. Let’s dive in and see if I ended up with anything good!

END_OF_DOCUMENT_TOKEN_TO_BE_REPLACED

Another season ends….although what an atypical season it was. A good deal of shows had their production massively impacted by COVID – although of the ones I was watching, only Gal & Dino was affected. Luckily, I got to finish most of the other stuff from my mid-season report.

I’ll be starting on the brand new seasons first impressions later on – because due to both COVID and the surprising amount of sequels this season, there actually is so little to review that when divided up, I’m not sure if its worth making two separate posts or not.

Onward to my final thoughts on these shows! 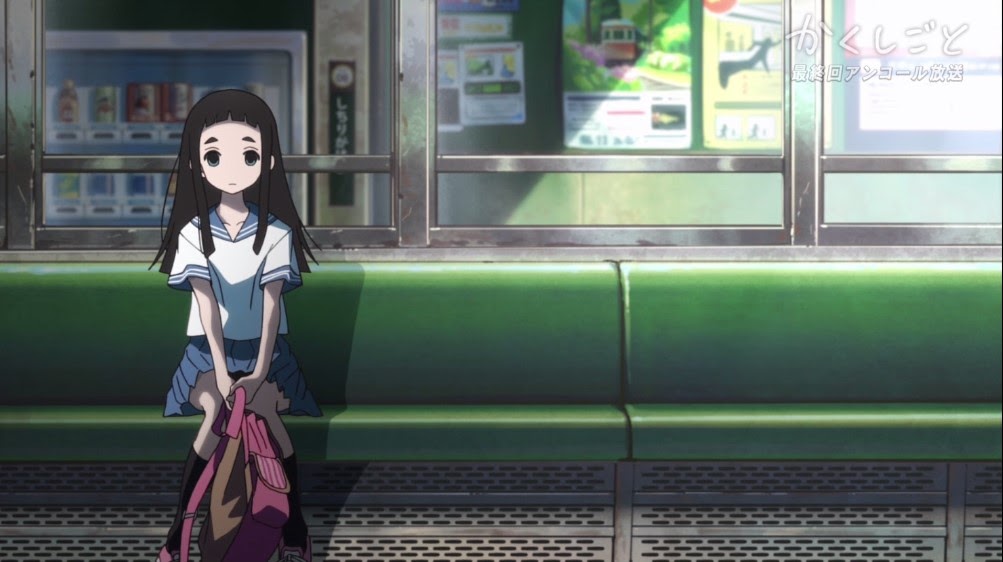 END_OF_DOCUMENT_TOKEN_TO_BE_REPLACED

First up – I finally changed the layout on this site after…I don’t wanna count how many years. And despite saying so over a year ago and then never delivering on that promise, there will be a new banner, and i purposefully removed the current one just to force me to make a new one faster.

Anyway. Here’s another new feature I’m hoping I can get to do more often on this blog! Because weekly reviews of single shows just wasn’t working out, I wanted to try this instead on top of the ‘What I watched’ posts – this way there’s not a 3 month gap between the First Impressions and the season wrap-up posts, but it also means lightening the load a bit on those wrap-up posts as the shows won’t typically need an introduction then.

It just so happens that I’ve been able to watch a lot this season, because…uh…I’ve been barely motivated to do anything else in my free time due to Current Global Event. So let’s get on with it.

END_OF_DOCUMENT_TOKEN_TO_BE_REPLACED

I mentioned this before, but I wanted to trial a new way of doing First Impressions on this blog so that I can keep doing them, as streamlining the process is the only way I’m going to be able to keep it up. As luck would have it, there was comparatively less new shows this season when cutting out all prequels/sequels/Netflix jail/stuff I really couldn’t be bothered with, so I only have six shows total. This first post contains the first three shows of the season I watched. Junko is also First Impression-ing this season, so watch out for their post soon too. My second post will be up in a few more days.

END_OF_DOCUMENT_TOKEN_TO_BE_REPLACED

Hey again everyone, I hope you’re managing to stay safe in this very bizarre current time. To tell the truth, with everything that was going on I was considering putting the blog on indefinite hiatus, but I still want to try out a new review method for the just-started Spring season. This time it will be just me and Junko, and luckily theres a much lower number of shows after cutting out all the sequels, prequels and stuff we just don’t want to bother with so things seem doable. My first post for the first batch of new shows I watch will be up in a few more days.

In the mean-time, here’s what I was watching these last three months.